Something about our languages

Recently in France, the Administrative Tribunal took a decision against the Health Ministry (Ministère des solidarités et de la santé - Link in French) and the French State because of a project named : “Health Data Hub” (sic). Launched in 2019, the Health Data Hub project is a platform administered by the public health ministry for medical research and treatment quality enhancement. But, for some conservative associations, this project had a big problem : its name is in English.

Indeed, instead of naming it plateforme de données de santé (or any other possible variation) in French, the project displayed an English name : Health Data Hub. Based on the law that require the French Administration to communicate only in French, the legal decision banned the usage of the name health data hub.

I’m not going to comment this decision, but something that revolved around it : various people who congratulated this decision because it delays an idea about the English words invasion in the French language. Itself, the association behind the court action, Francophonie Avenir, claims to “culturally and linguistically resist against the English language hegemony in France, Europe, and the world”. So, if you listen to this speech, English words are being integrated in French and we “losing our identity”.

And of course, I’m French, writing in English… Am I a traitor to their eyes ? 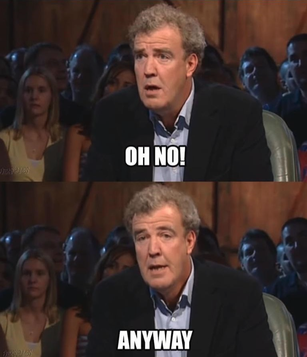 I think they forgot something… Our language is old. Very old. And also, it comes from another ones. French is a latin-based (romane) language, like Italian or Spanish. And European civilizations are also very old and coming from various origins. Basically, the French language comes from Roman, Latin, Gaulish, various Germanic-origin languages, Frankish, etc. Most of the French vocabulary comes from Latin, Ancient Greek, Italian (around 1 500 words), and with a very few English contribution (around 300 words, estimated to 2.5% and now 5% of our vocabulary). And in a fewer contribution, Arabic, Scandinavian, and even Russian words completed it.

So, talking about our “identity” make me laugh, because this supposed “identity” is just a big mashup of the European cultures accros the ages when each civilization integrated and translated foreign culture into their own (basically by trading, fighting, and fucking with each other).

Let’s begin with an example coming from a French symbol : Napoléon Bonaparte. His signature dressing : the Bircorne hat and the Redingote. Redingote is not a French word, it’s the English riding coat translated and integrated. Oups. 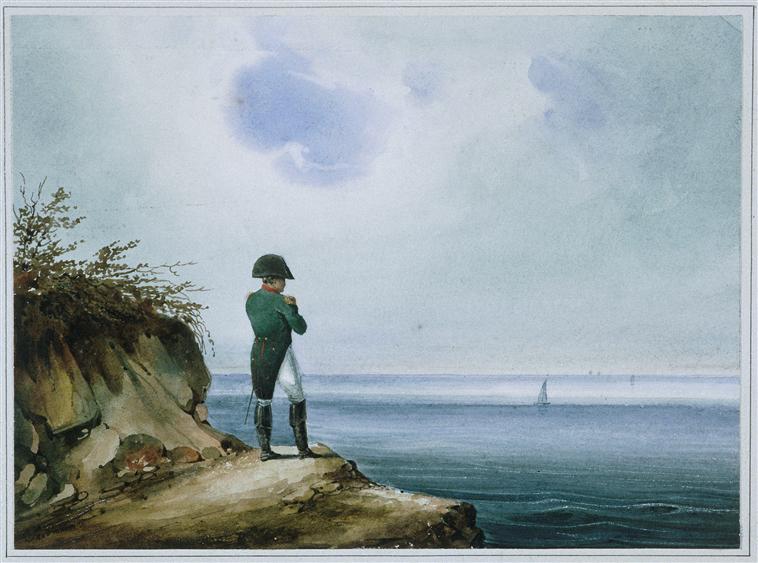 Oups-bis, this onomatopoeia is a francisation of oops.

🍜 Bol comes from the English “bowl”.

💸 Budget is a word that made a flip flop ! It originates from the French word bougette, a small leather bag attached to the belt, took by the English and back as “Budget” in French to designate a financial capacity.

🚌 Bus, another one who made a return trip (well, that’s the purpose of the vehicle actually…) ! Based on the old French bus, buse (a pipe), now it designates the collective transport vehicle. A French synonym is autocar.

🛒 Caddie. Today, in French, a caddie is a brand of shopping trolley but the word is actually from French origin. It’s one of these brands that became a common word (like Kleenex for a tissue). Based on cadet from old French, and integrated in English as Caddie.

Challenge, based on the French word chalenge (take a fight in justice or with weapons), another return trip.

Confortable in French is an integration of the English comfortable, itself inspired from the French “conforter”. Sometimes the meaning can differ, from cozy to comfort (in the helping way).

Déodorant, based on “deodorant”, French integration with a variation : “désodorisant”.

Désappointé is a transposition of disappointed and has the same meaning.

Fioul, a phonetic adaptation of the English fuel, itself based on the old French “foail” meaning “heating wood”.

Handicap which is based on “hand in cap”, meaning “disability” in French.

Humour, another return trip from the old French “humeur”, taken by the English and back as “humour”.

Informel, francisation based on “informal”.

Magazine, a word that changed its meaning during the trip. Based on the French word magasin (a store), itself from Arabic origin, taken by the English and transformed into magazine meaning a periodical publication. The word kept this meaning back in French.

Nominer, a word very used in politics (ex : the French Government is nominated) taken from the English nominate, and originating from the latin “nominare.”

And I’ll stop this list here because there are a lot of them.

If English seems to be the only language attacked by these identitarian people, they forget some other regularly used words from other languages too. Words that sound “very French” too…

So, what can I say after listing all of these French words coming from other languages ? That if you want to “fight” against the supposed “English invasion” of our language, well, you’ll just try to fight something that exists since more than a millennia.