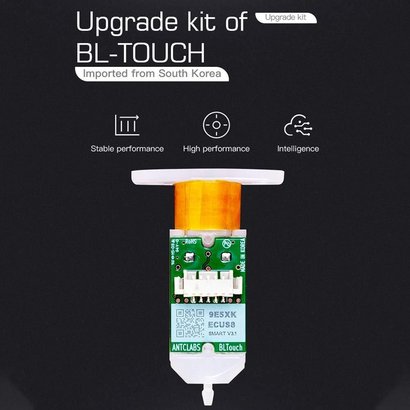 Installing the BL-Touch on a Creality Ender 3-V2

It’s been a year since I’ve bought the Creality Ender 3 v2 3D Printer. Before that, I’ve made my first steps with the Dagoma Disco Ultimate, a French brand. The Disco Ultimate was nice, but it was a old model (despite being a new one for the manufacturer, it was still based on a old frame, the screen was an option I’ve had to buy because it’s very useful, and the build grip wasn’t durable) and I wanted to experiment new features like the heating bed. 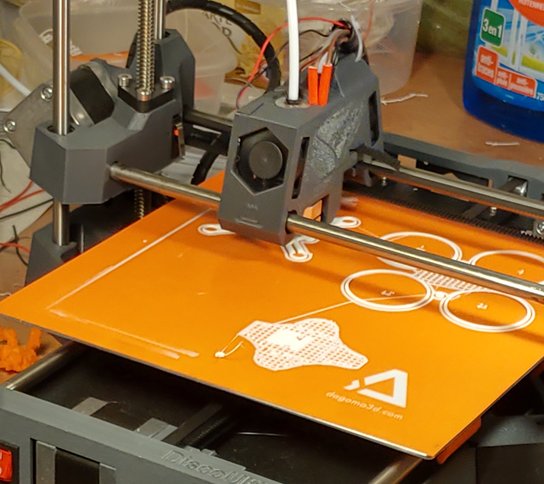