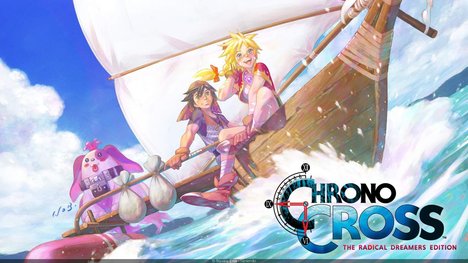 Chrono Cross is a Japanese Role-playing Game developed and initially released in 1999 by Squaresoft for the Sony Playstation. It is the sequel of Chrono Trigger, released on Super Nintendo Entertainment System in 1994 and based on the text game The Radical Dreamers released in 1996 on the SNES Satellaview service. Chrono Cross has never been published in Europe until the Radical Dreamers Edition that came out in 2022. I’ve played this game in 2001, thanks to importation and the boot-CD that allowed my European Playstation to run foreign games.