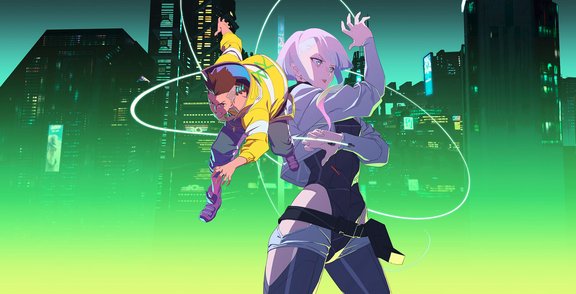 Cyberpunk: Edgerunners is an animated Polish-Japanese TV-series based on the CD Projekt Red videogame Cyberpunk 2077, released on September 2022 on Netflix. Its story is placed one year before the video game scenario. The series has been animated by Studio Trigger under the supervision of CD Projekt Red. David is a street teenager living in Night City, a big corporations ruled dystopic city where corruption and crime is the daily basic.