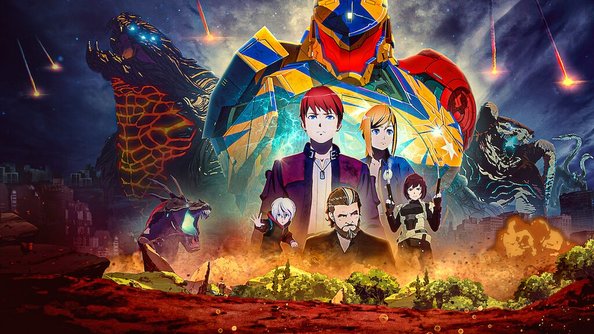 Pacific Rim : The Black is an adult American animation series produced by Netflix based on the Pacific Rim franchise. The first season was released on the 4th March 2021 and the second and final on 19th April 2022 for a total of 14 episodes. The series has been animated by the Japanese studio Polygon Pictures, famous for its 3D CGI animation style. The series is set in an alternate version on the Uprising movie that was the sequel of the first one.