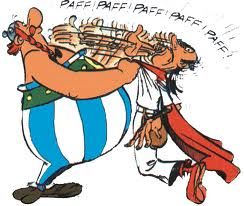 Is being rude in UX design the norm ?

If I must explain why I enjoy static and simple websites, the main reason would be because they’re not annoying attention-seeking kids yelling at you. The web surfing is a complete mess of distraction and rude behavior with absolutely no respect to the viewer. Here is some examples of what I found to be rude and counter-productive when you inflict then to your visitors. Newsletters popups I’ve tooted about it this morning. 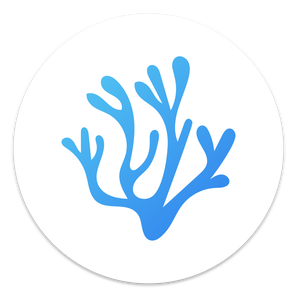 Like a lot of people, I use Microsoft Visual Studio Code for development and code writing since a couple of years… Before that, I was mainly a Notepad++ user when I was restricted to Windows usage. But to be more specific, I use its free software version named VSCodium. VSCodium is a rebuild of the Microsoft software (that is released under MIT license too, but the binaries are licensed under a not-FLOSS license, which can be contentious) that disable the telemetry by default.