Tales of Arise is an action role-playing game developed and published by Bandai Namco Games, released on September 2021. It’s the first Tales game to have a simultaneous worldwide release, five years after Tales of Berseria and install a new departure for the series. The game has been released on various platforms : Microsoft Windows, Playstation 4 and 5, XBox One, and XBox Series XS. Tales of Arise begins by a background exposition of the game’s world. 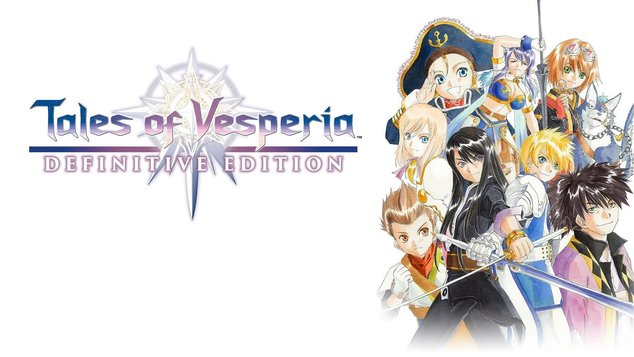